upKeeper 4.8 – The MSP journey has begun

Get notified when we've got something new!
by Peter Johansson04th Dec, 2020

We are now releasing upKeeper 4.8 – a great update with lot’s of new stuff. The main mission for this release was to implement features that address the use of upKeeper for MSPs such as white labelling and a more versatile use of company administrators. But as always we’ve done some performance updates and fixes.

The main areas for this update are:

“This is an update that we’ve been looking forward to for a while now. The functions that aims towards MSP’S are highly sought after and something we’ve really been eager to release.” 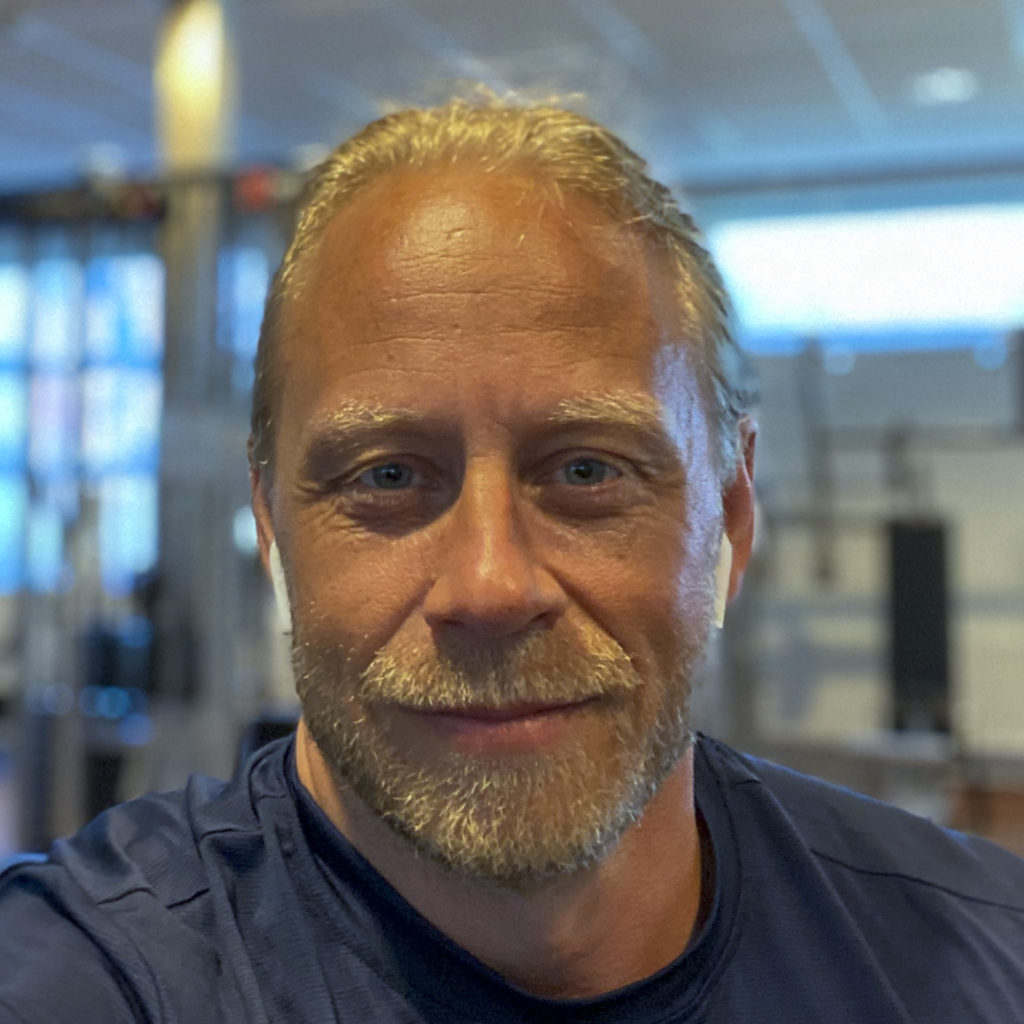 A bunch of updates in 4.11 - among other things: MFA Email, better Zendesk integration and much more...
3
Read more
Blogg